Membership Podcast About Us Become a Member Login 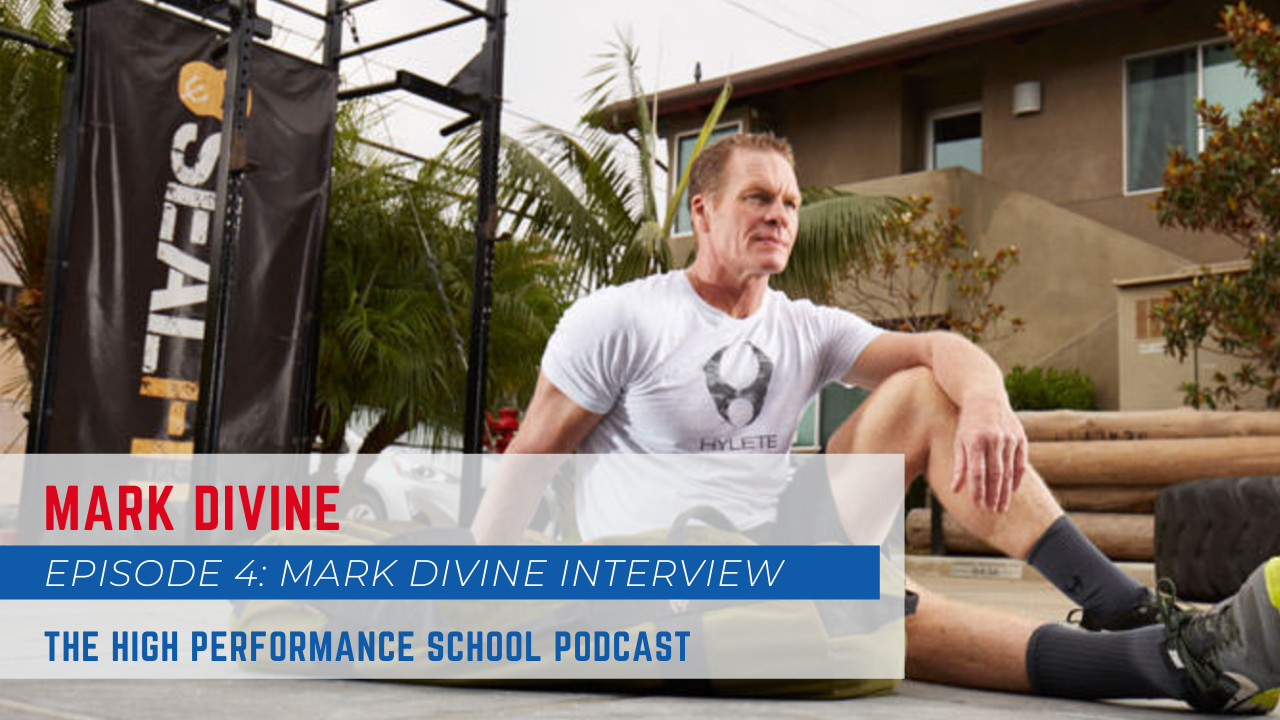 Change is hard. Especially when you’re making a big life change — be it leaving your job, starting a new company, moving on from a relationship or any other difficult decision.

But change can be even harder when the change you’re in pursuit of is the intensely challenging process of becoming an expertly trained and highly specialized member of the Navy’s Sea, Air and Land Forces — commonly known as SEALs. Requiring “the kind of mental and physical fortitude that few possess,” retired Navy SEAL Commander Mark Divine knows what it takes to make a big change — an unbeatable mind.

Delving into themes including change, the value of meditation and the importance of visualization, Mark joined Matt on a recent episode of The High Performance School Podcast to share his story and inspire listeners to train their mind to become unbeatable.

After spending his life being groomed for his family business, graduating from Colgate University, having earned an MBA and CPA, Divine started as a public accountant at Coopers & Lybrand before working in special services for Arthur Andersen’s consulting division. This path had Divine’s parents thrilled.

“They're patting themselves on the back, telling all their friends at the cocktail parties how freaking awesome I am,” Divine said. “But I was absolutely miserable.”

Mark began having an existential crisis: “I don't like myself right now. I don't like the decisions I'm making. I don't like who I am. I felt like shit." His life was in turmoil because he started the question that whole origin story, like “who is Mark Divine anyway?”

Between waking up every morning for a six-mile run, a high-level accounting job and night school at NYU, Mark was looking for something to do between work and school. Enter martial arts. Mark believes that when the student is ready, the teacher appears — because that’s precisely what happened to him.

“I was needing something in my life that was going to help me ground to a new reality, something stronger, to drive some growth… That grandmaster was a Zen master and a karate master. It was Zen in the martial arts. We did both and that was where I first learned how to meditate — that was the most valuable thing in my life.”

While it didn’t happen immediately, but that process of Zen and meditation began to chip away at that story. Mark realized training his mind took a series of steps, but his background in athletics helped with the first step: concentration. But it was different type of concentration than athletics. “It wasn't the same as just getting into the zone or flowing. It's much more rigorous than that.”

Once Divine was able to stabilize his concentration, he was then able to relax the grip of his concentration and practice more of what he deemed “mindfulness”to observe the patterns of his life — the thinking patterns and the emotional patterns.

Then the real awakening happened when Divine moved to the third stage of meditation — insight. That is when he began to find answers to the questions he had asked himself or someone asked of him.

“The answers came spontaneously in the form of imagery and sensations like insight and intuition. What I was getting was you're meant to be a warrior. You're meant to be a leader of individuals who are doing gnarly, scary, hard things.”

Walking home one night from work, Mark went down a road he had never taken before and walked past a Navy recruiting office where he saw a big poster on the window portraying scenes of guys jumping out of an airplane and parachuting into the night and the words “Be Someone Special” scrolled across the top.

"I was like, fuck yes, I want to be someone special and I want to do that. That's it! I made the mental decision that I was going to going to be a Navy SEAL and then I just shifted all my mental training, all my energy toward doing that. I'm meditating relentlessly every day, I’m visualizing myself going through SEAL training and becoming a Navy SEAL every day.”

Becoming a Navy SEAL is an accomplishment one of only a very small percentage of people are actually able to do. Only about 25% of those who enter SEAL training make it through the Basic Underwater Demolition training, known as BUD/S, and go on to become full members of the force and get their Trident pin. And it isn’t the physical demands that challenges so many — it’s the ability to handle it mentally.

“I had this overwhelming sense of certainty come over me that I was going to be a Navy SEAL like no questions asked. I already earned the Trident in my mind. That's what I mean by winning in the mind before you step in the battle.”

After graduating as the #1 ranked trainee of SEAL BUD/S class number 170, Mark served for nine years on active duty and 11 as a reserve SEAL, before retiring in 2011.

Since then Mark has created a hugely successful business training clients for physical and mental toughness. Using his SEAL training as a guide, he taps into the power of mental toughness, emotional resilience and intuitive leadership for anyone wanting breakthrough performance.

You can connect with Mark via his website, Unbreakable Mindset.

WAYS TO WORK WITH US:

1. Become a member of the School - Join at www.TheHighPerformanceSchool.com/join 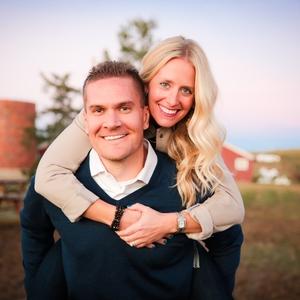 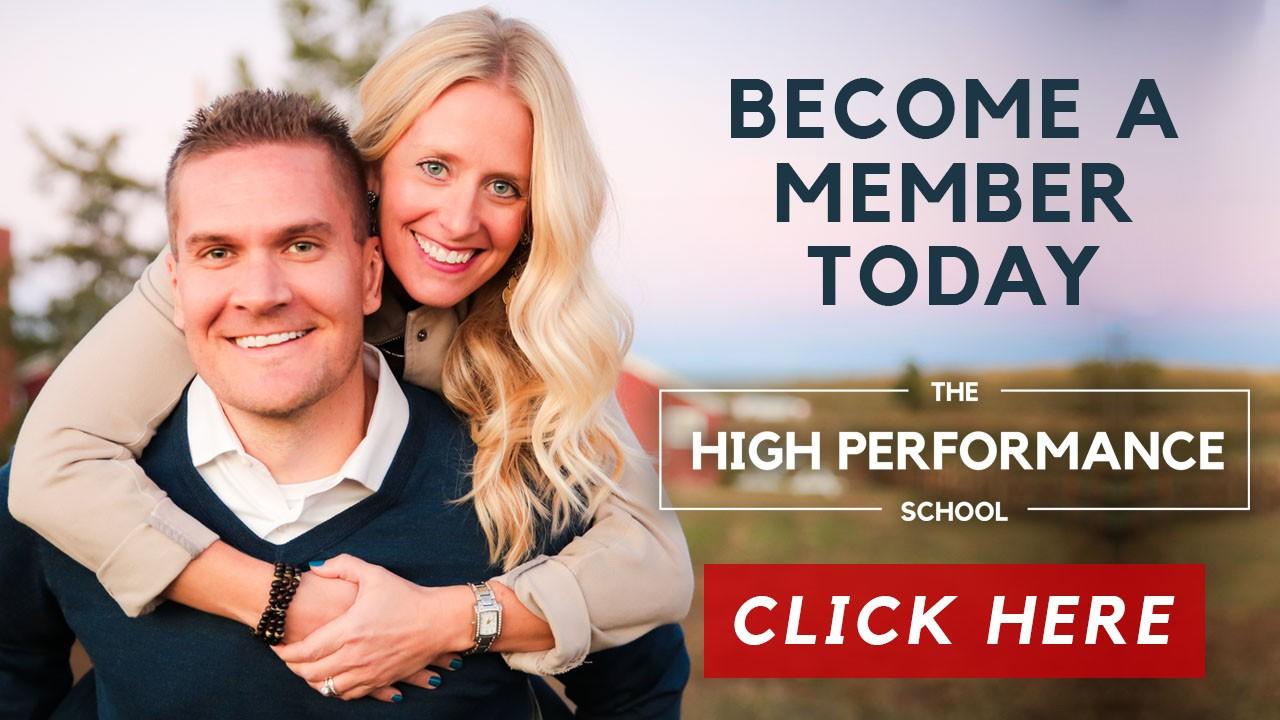